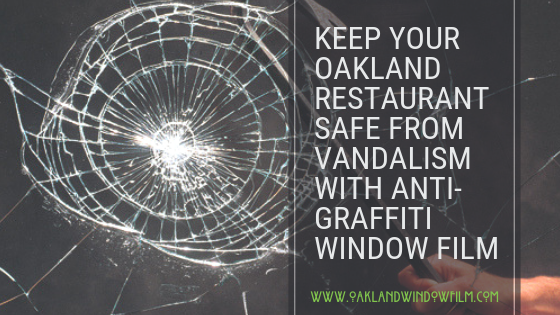 The Benefits of Anti-Graffiti Window Film for Your Oakland Restaurant

With vandalism and graffiti on the rise, business and restaurant owners in the Oakland area are turning to innovative means to protect and secure their buildings as well as keep their customers safe and returning.  Anti-graffiti window film is a unique product that comes in pre-cut shapes or on a roll that provides a clear, protective coating for your windows. It is virtually indestructible against graffiti, scratching, etching, and acid. After vandalism occurs, simply remove the film and your window is as good as new. The benefits of anti-graffiti window film for your Oakland restaurant are many:

It is clear and invisible to both customers and vandals alike. They won’t even know it’s there.

Window Film Is No Down Time

In the unfortunate event of vandalism happening at your Oakland restaurant, rest assured knowing that with anti-graffiti window film, you can quickly & easily remove the film instead of having to call someone to install new windows and wait for the repair. Time is money. Don’t close your restaurant for something unnecessary like that.

Window Film Is No Replacement Costs

Replacing windows is expensive! Don’t be faced with the extra cost of getting new windows installed when you can simply remove the coating of anti-graffiti window film in one step. Imagine not having the headache of replacing windows due to vandalism.

Most of all, anti-graffiti window film is an extra safety precaution to protect your restaurant, which is most likely your most important investment and the source of your livelihood. As a savvy business owner, why wouldn’t you consider this as an option?

Call Oakland Window Film For Installation In The Bay Area

When you are ready to install anti-graffiti window film, give us a call at Oakland Window Film and we will guide you through every step of the process. You will certainly have questions, and we have the answers, as we have been assisting Oakland restaurant owners like you for years. We are looking forward to working with you on your anti-graffiti window film installation project. 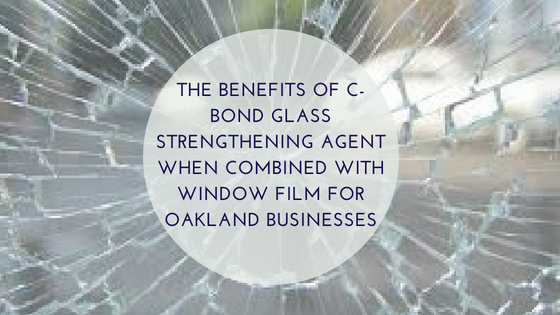 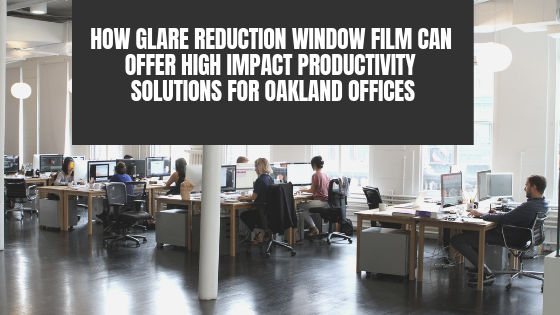